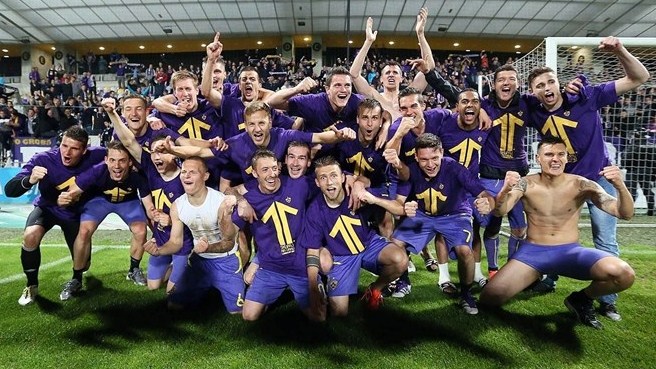 The Paris World Games is happy to announce the participation of the soccer team NK Maribor. The Slovenian club, created in 1960 is located in the city of Maribor. It is the most titled club of Slovenia with more than 25 trophies in their prize list. The club often competes in the Champions League and even drew against Chelsea, Sporting and Schalke last november. This year, they will participate in the tournament with a U14 team. No doubt the young players will try to be as good as their elders by winning the trophy in July.