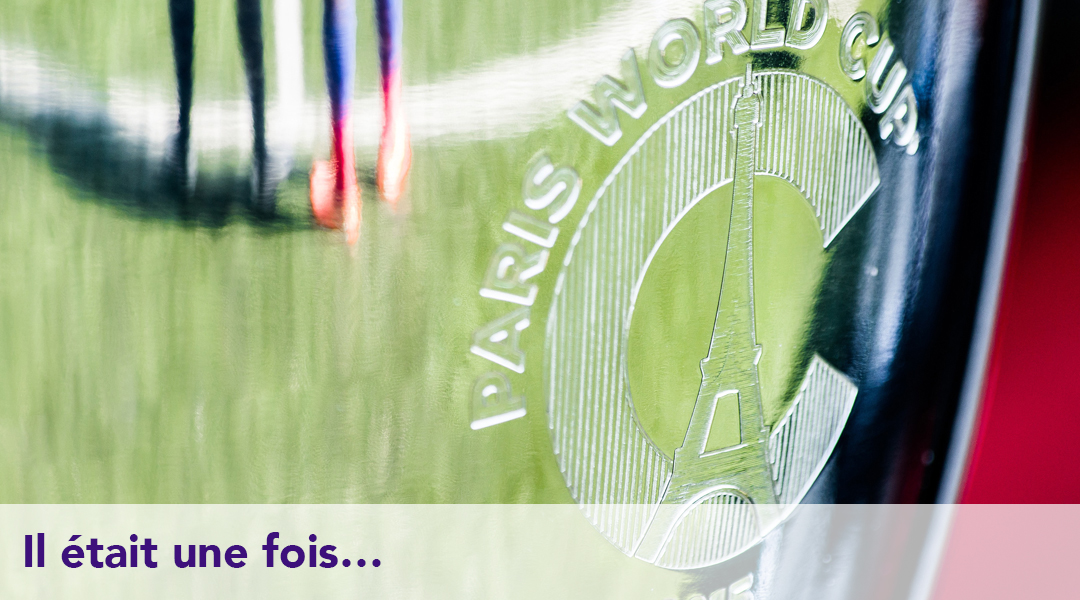 2016 was the year when France hosted UEFA Euro. Now, another major sport event will take place in the country, the Paris World Games. Thousands of players from all around the world have planned to gather and take part in the youth world tournament here in Paris. From July 7 to 13, the Paris World Games organization wishes to help young girls and boys to live their dreams through sports. At first, the Paris World Games were a dream between volunteers on football fields for many years with a club in the heart of the French capital, Pitray-Olier Paris. Meanwhile, Christophe and François Claret de Fleurieu participated every year to the biggest world youth football cup in Sweden, the Gothia Cup. Agents for various events, they also organized a tournament famous for its high level in football and for its good organization, the PO Paris Tournament. Following the success of the first two editions, the event now broadens its horizon by integrating new sports: badminton, basketball, handball, rugby sevens and volleyball.The Paris World Games were launched within the prestigious HEC Entrepreneurship programme. It combines an experience of living a sport world cup with the irresistible attraction that Paris casts on the youth all around the world.