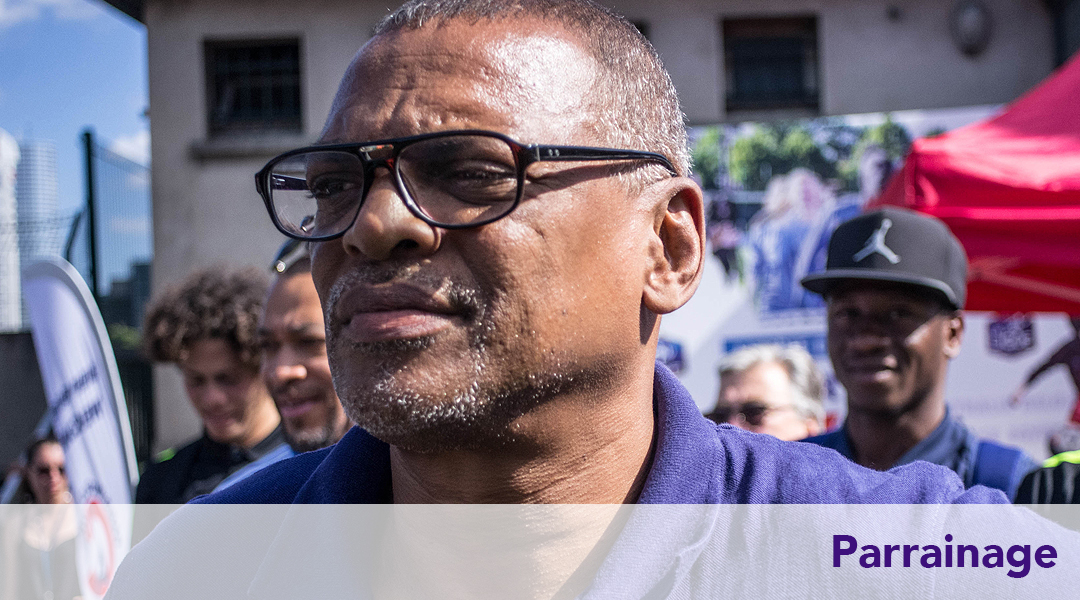 Here are the official sponsors for this Paris World Games edition

After Christian Karembeu in 2015 and Gaëtane Thiney in 2016, the Paris World Games welcome again this year a prestigious sponsorship in the person of Bernard Lama. The former French goalkeeper was notably world champion in 1998 and Europe champion in 2000 with the national team.

He was the emblematic goalkeeper of the PSG in the 1990s, and is now responsible for promoting and developing sport in French Guyana, where he spent his childhood.

Bernard Lama, beyond being an exemplary professional, represents the values of universality, sportiness and diversity of the Paris World Games.

Young and talented shooting guard of the French team, Evan Fournier took part in the 2014 world championships as well as in the 2015 EuroBasket where the national team collected the bronze medal each time.

After making his club debut in the French championship, he moved to the NBA for the Denver Nuggets, then joined the Orlando Magic in the 2014/2015 season where he is a regular holder.

Evan Fournier is totally in line with the values of universality, sportiness and diversity of Paris World Games.