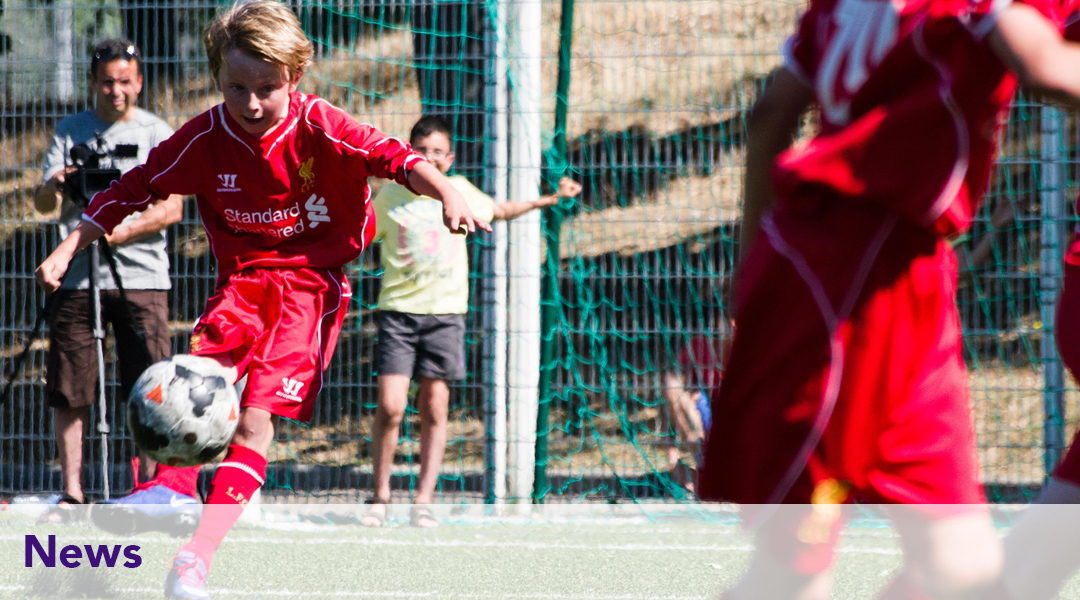 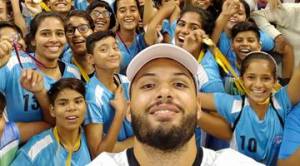 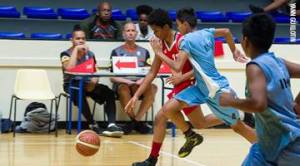 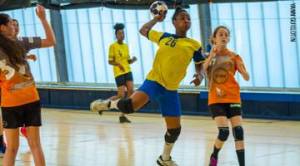 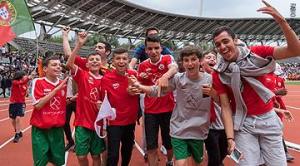 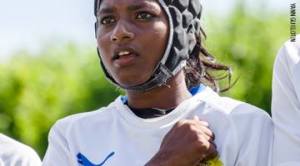 CAF sends us a message! 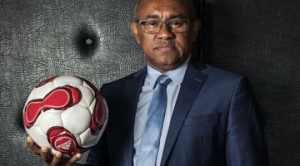 Ahmad Ahmad, the new president of the Confederation of African Football, sent us these words of encouragement:

“I wish to all the participants some very beautiful Paris World Games, with a special thought for the many African clubs that made the trip to Paris.”
The Paris Worlds Games welcome teams from all continents, transforming sport into a true party in the heart of Paris.