Champions of Africa at the Paris World Games ! 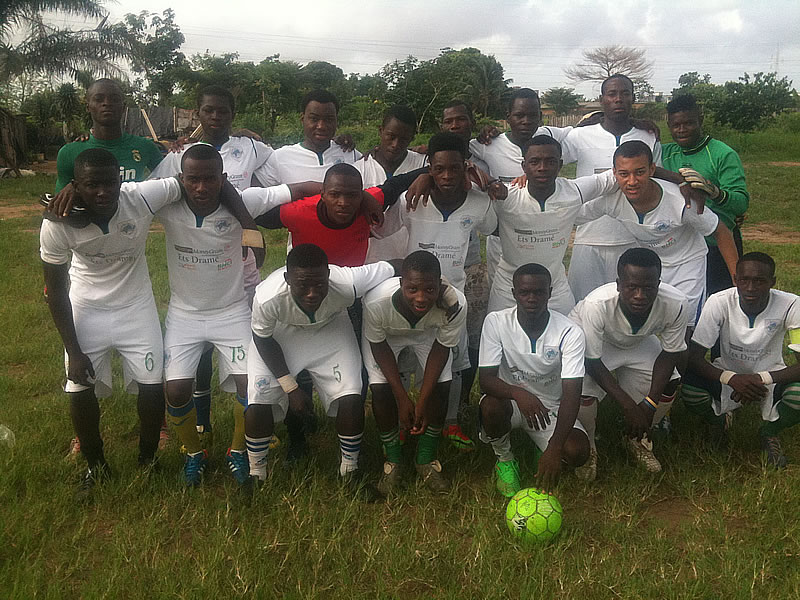 It is an honor for the Paris World Gamesto officialize the participation of the first club from Ivory Coast. They will participate in the U14 and U17 tournament. The Academy of Daraja Sports (Centre de Formation Daraja Sports) and the Brindou Jeannot Sports Management Production Center worked together to make this project possible. The Ivorian team will aim to become as big as their national team who won the last African Nations Cup. Those players will be coached by Mohamadou Diabaté, the Academy Director of Daraja Sports. The news has spread a lot in the country and several articles on the Paris World Games have yet been published in few local newspapers. The director of the Bridou Jeannot Sport Management Production Center, announced in an article that their unique goal was to win the tournament. We shall see on july 5th #RoadtoParis 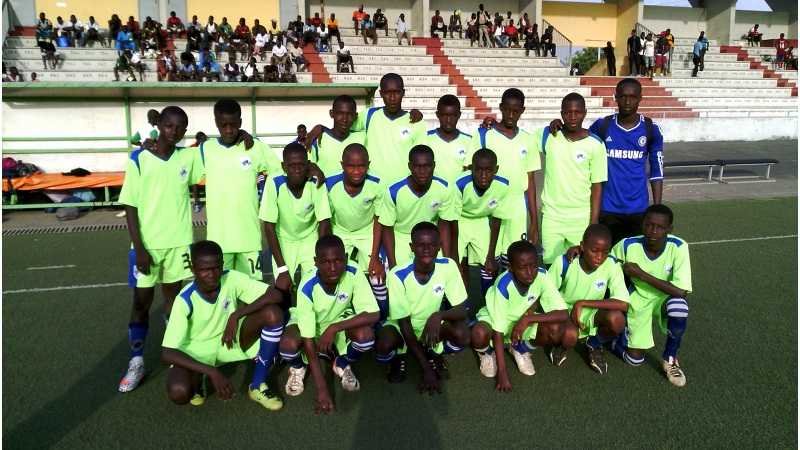