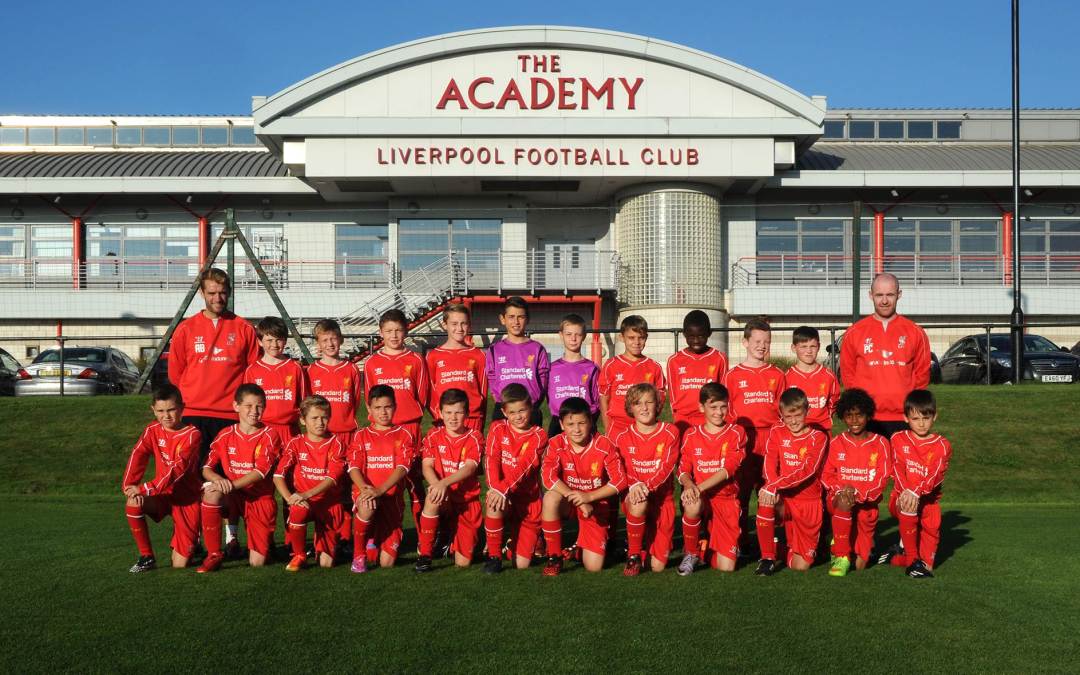 The young Scousers will come in the under 10,11 and 12 age groups. The Reds are going to participate to the Paris World Games this summer. It is an honor for us to host this legendary club in our tournament. We recently spoke a lot of this club since the most important and faithful player of the club, Steven Gerrard, retires at the end of this season. Thus, one of the most titled club of the football history will compete to become Paris World Games first winners.

A huge reference that proves one more time how the Paris World Games will show to the world the magic of football. Some of the best English young players from one of the biggest club in the world will try to reveal themselves in Paris. We are also expecting their fans, known in the entire world for their love of football and their famous anthem “you’ll never walk alone”. We can yet hear them singing and screaming to support their players and impress their opponents. 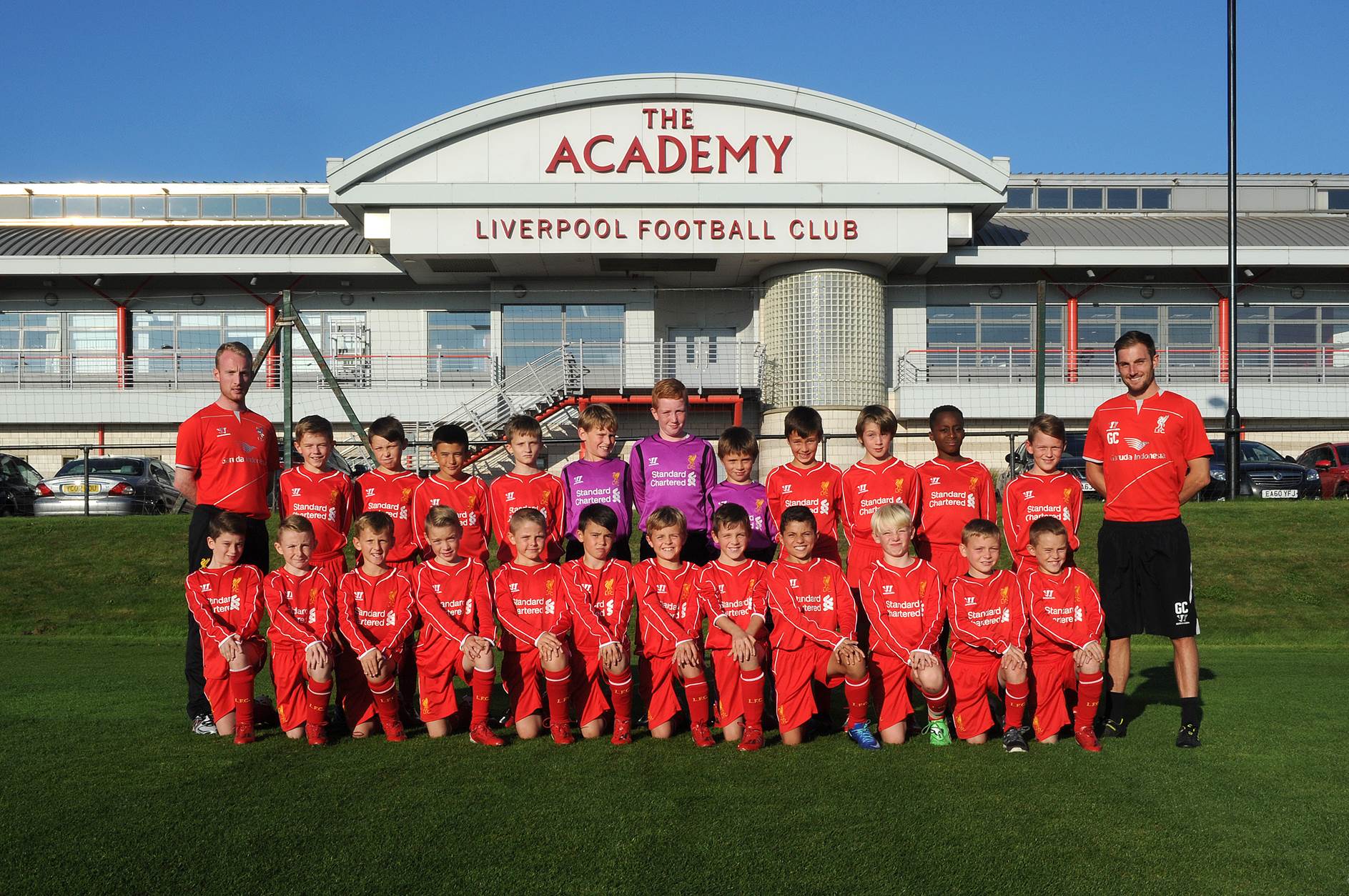 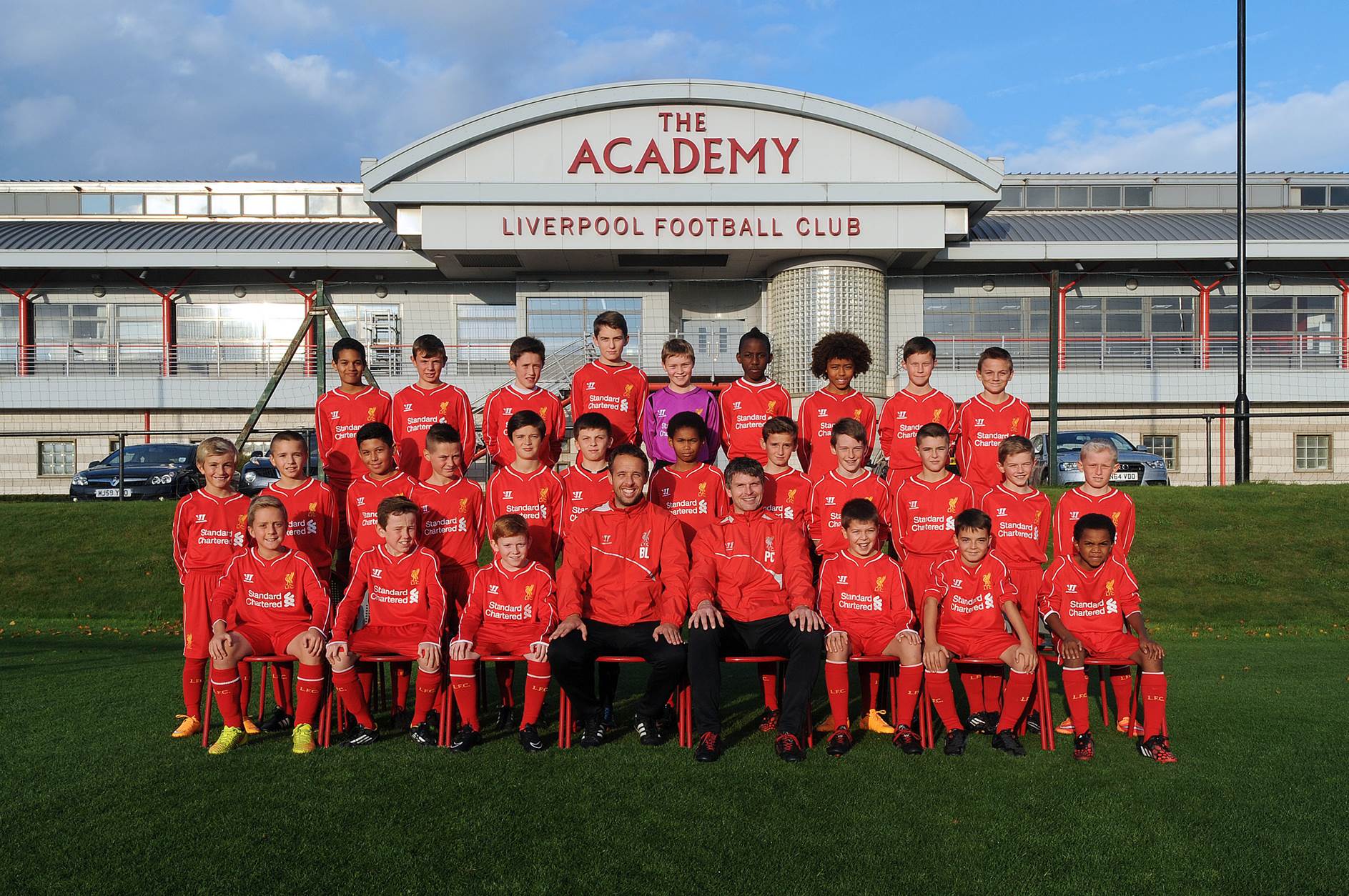